Planning a Safe Return to Hockey

Hockey Canada has developed a new FREE online course on how to navigate the challenges presented by COVID-19 called: ‘Planning a Safe Return to Hockey’. This course is mandatory for all Nelson Minor Hockey officials, coaches, on-ice helpers and team managers for the 2020-21 season. It is also available and suggested for hockey parents to educate themselves regarding Covid protocols.

This course takes approximately 20 minutes to complete and there is no charge. The ‘Planning a Safe Return to Hockey’ course can be accessed through the Hockey University platform here .

October 7, 2020
Ethan Bennett has made the West Kootenay U18 zone team! Congratulations!

September 28, 2020
Congratulations to NMHA players Sebastian Conne-Correnti, Tyson Hutt and Leo Jewitt on being selected to the West Kootenay U15 zone team!

August 30, 2020
Former Nelson Minor Hockey player and Nelson Leaf to suit up with the BCHL team this season.

Congratulations to Kaleb Comishin who has won top defence man for the Neil Murdoch Division!#LeafGreen pic.twitter.com/JdSmdRxk0w

Congrats to @reecehunt44 for being named to the All-WCHA Rookie Team!! 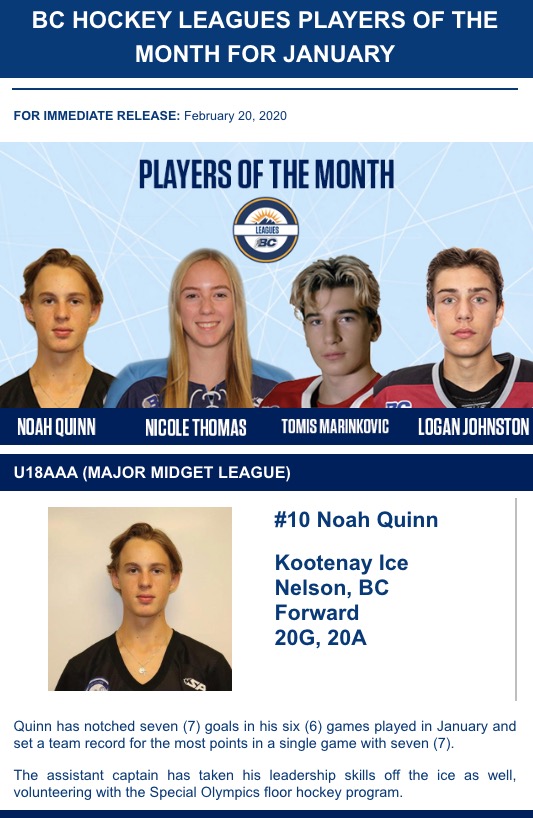 Where are they now?

» Read it here in The Nelson Daily

NOTICE: Please help us preserve the collection of Nelson's sports history by respecting the Sports Museum displays in the arenas. No hockey play or mini sticks are allowed on the concourse in the NDCC or Civic Arena. 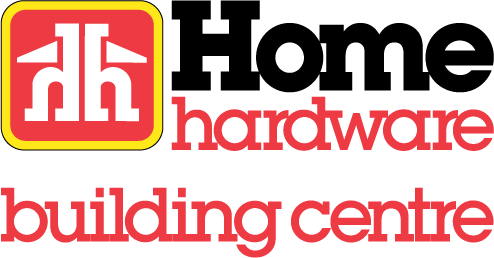